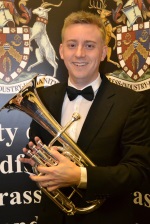 Tim has been with CoBB since 1998. Following a short spell on sop, Tim has enjoyed great success on rep, flugel and principal cornet and collected multiple soloist’s prizes en-route to his current seat. 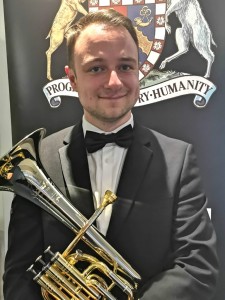 Jim started playing the tenor horn at Hade Edge Youth Band when he was 8 years old.  He went on to play for Hade Edge Senior band where he played for 10 years, working his way up to Solo Horn position in 2012.  In 2017 he moved to Prospect Brass and was snapped up and signed to City of Bradford in November 2018.

Alice joined the band in its previous life as YBS at the age of 14 playing flugel horn. After a brief spell away for university she was back playing cornet & followed in her brother Tim’s footsteps to graduate onto 2nd horn.