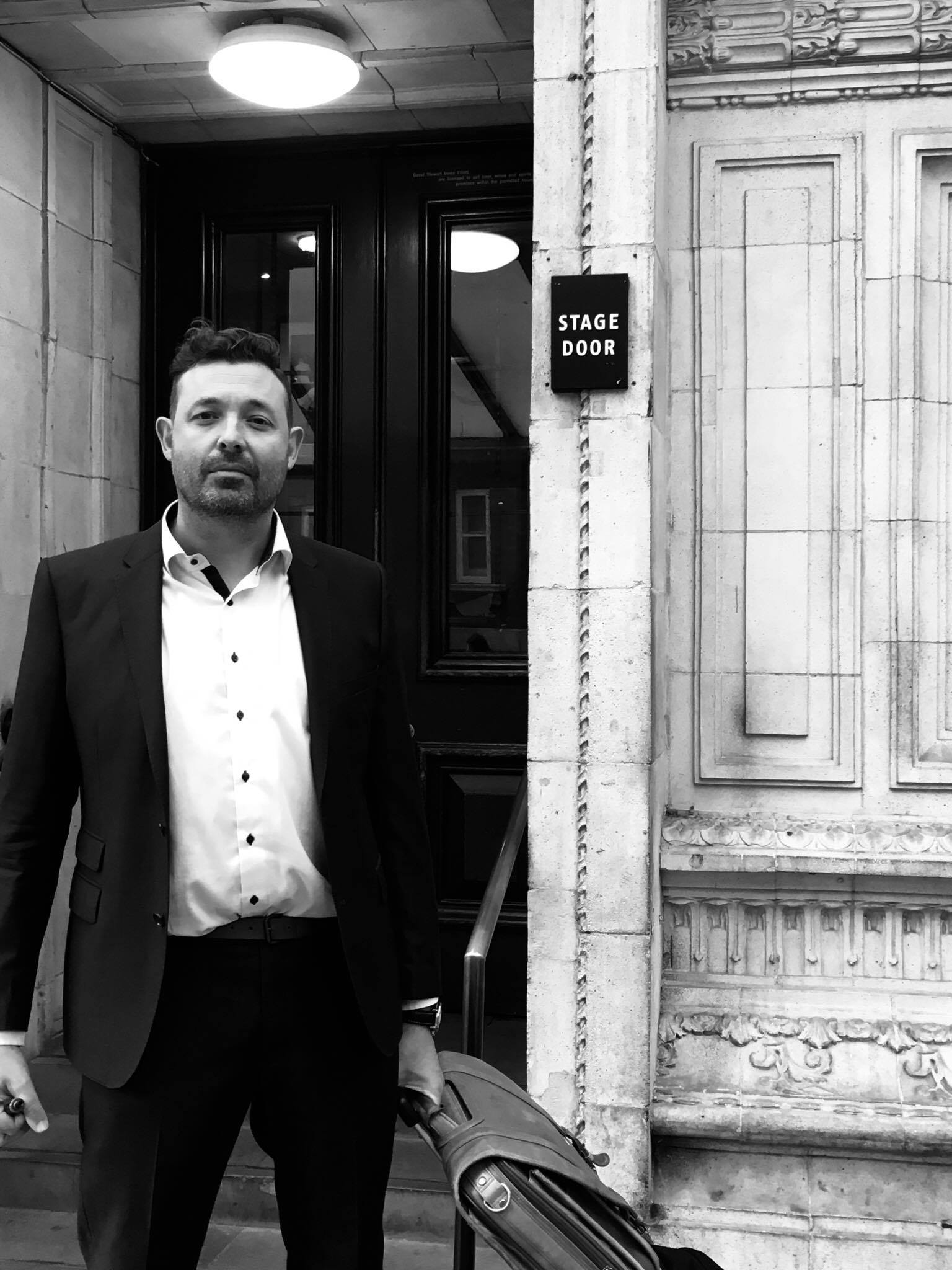 Lee started playing the cornet at the age of 7 at the Regent Hall Corps of the Salvation Army on London’s Oxford Street.
As for so many young musicians in the army, other instruments were always on hand to try out. For Lee this was percussion.
Lee has performed as a percussionist all over the world, in some of the finest concert halls and with some of the worlds finest musicians.
In 2002 Lee was invited to join the world famous Black Dyke Band. By 2004 he had become the band’s principal percussionist and in 2005 became the bands player of the year.
On the contest stage as a player Lee’s experience and success is vast – Winning a European, Yorkshire area, An English nationals, two British Open titles and three national titles.
Working alongside Dr Nicholas Childs and tutoring on the national youth and children’s bands of Great Britain with Bramwell Tovey, and other projects with Elgar Howarth, Phillip Wilby and Sir Collin Davies, conducting was the next thing for Lee to do.
Lee became the Director of Music for the City of Bradford Brass Band organisation in May 2010. The band had an ensemble of 12 players when Lee was introduced to the band and with this amazing team of people has grown into a family of bands boasting 90 musicians and around 50 concerts a year. By 2015 he had taken the band from the 3rd section to the Championship section and qualifying for the national finals at the Royal Albert Hall. On the contest stage as a conductor, Lee has had no less than 31 podium finishes in the last seven years. Winning 2 national finals, 2 Yorkshire areas, 2 Scottish championships a Senior Trophy and a host of other contests.
Lee is a very highly respected conductor from audiences and musicians alike and is in constant demand to conduct some of the worlds finest bands.