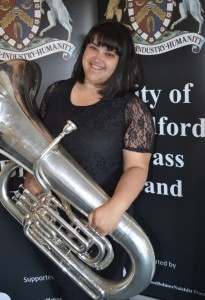 “What’s that sound?”  – Just Jacko being awesome. As usual. 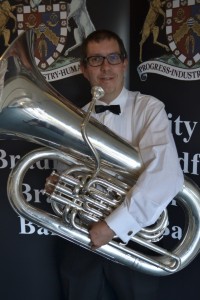 Pete is an highly skilled exponent of the tuba.

He is also highly experienced in the fields of beer, curry, 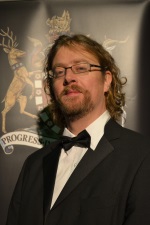 Richard, or Wally to his mates has been lucky enough to play alongside some of the best double B players in the game – one or two tricks have even rubbed off on him!

Career Highlight: Depping at the 2016 European in Lille.

Hip Hop or Be Bop?: Both please! 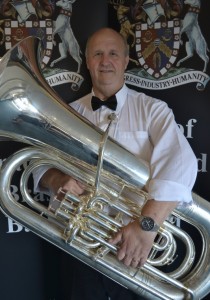 Gordon brings a wealth of top-level bass playing experience to the section. He is also an award-winning, international ferret trainer.